The Modibbo Adama University of Technology (MAUTECH), Yola, has dismissed two senior lecturers for alleged involvement in sexual harassment, and a registry staff for financial fraud.

The Governing Council of the university said in a statement on Tuesday, that the appointments of the two senior academic staff were terminated “for their involvement in acts of victimisation and sexual harassment.”

The statement issued by Information and Protocol Officer of the university, Aminu Gururmpawo, named the affected lecturers as Dr Yakubu Bobboi and Dr Toma Fulani Mbahi, both of the Department of Animal Science and Range Management.

Both lecturers, according to the statement, “were penalised for their involvement in the victimisation and sexual harassment of one Miss C. A. Bathon, a Master’s student in the Department.”

The statement said the university’s council sacked Alhaji Bakari Girei, a deputy registrar in the Registry Department, “for misappropriation of the university’s Primary School Parent/Teacher Association’s (PTA) funds to the tune of N1.12 million.”

The statement explained that the final decision on the affected three staff was reached at the university governing council’s 96th regular meeting held on Thursday February 27, 2020. 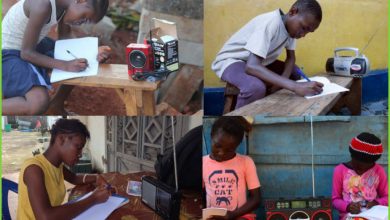 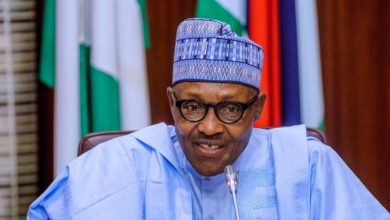 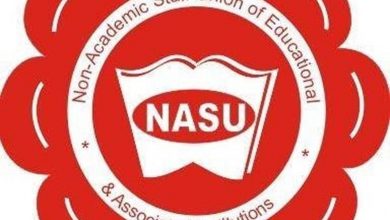