In a statement by the Secretary to the State Government, SSG, Dr. (Mrs) Folashade Arike Ayoade, both appointments take immediate effect.

Tenuche, a two-time Deputy Vice-Chancellor of the institution, replaces Prof. Mohammed Abdulkadir, who has been asked to proceed on terminal leave, while Usman replaces Prof. M. S. Atureta. The statement added that the later has been relieved of his appointment. 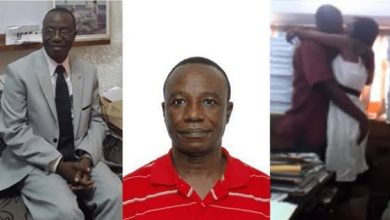 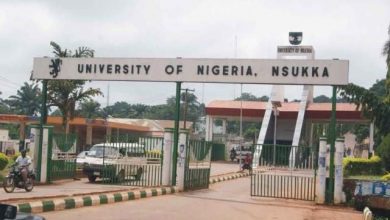 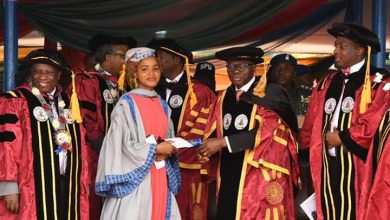 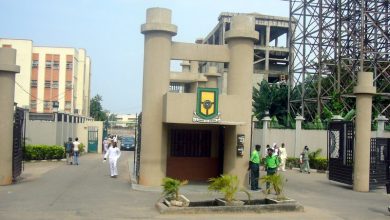