The fourth edition of the Comrade Sheriff Mulade Inter-local Government Quiz and Essay Competition for rural/riverine secondary schools in Warri North, Warri South and Warri South West Local Government Areas of Delta State has ended with a charge on participants to be shining examples and beacon of hope to others.

Speaking at the event, the organiser and Coordinator of the Centre for Peace and Environmental Justice (CEPEJ), Sheriff Mulade, said the competition was organised to sustain the existing peace among the ethnic nationalities in the communities within the three Warri Local Government Areas, particularly the Ijaws, Itsekiris and the Urhobo people.

Mulade told participants that the “annual competition is aimed at bridging the gap between the rural/riverine schools and their counterparts, so that the coastal schools can have a taste of what they have been denied over time in terms of academic competition and exposure.”

He urged multinational oil companies within the area to channel more of their corporate social responsibility functions to education development that will help to eradicate illiteracy and reduce civil unrest in their operational areas in line with goal four of the SDGs.

For essay writing, Egbokodo School emerged winner and got N50,000; Alema School came second and received N30,000; while Erejuwa School came third and got N20,000.
Guests at the event commended Mulade for his humanitarian activities over the years, saying that his likes are few in Africa and wished him success in all his endeavors.
The event was well attended by key players in the Delta State education sector, local government as well as other lovers of education. 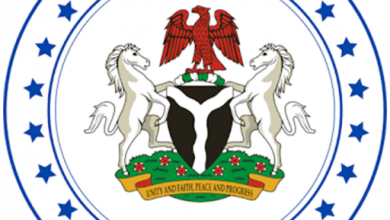 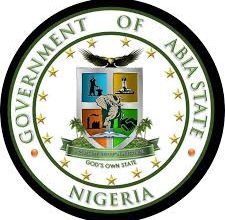 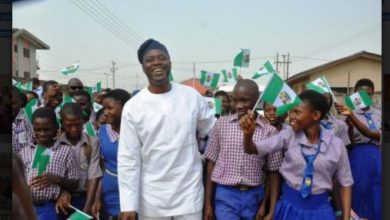