What a poignant read for the times we are in as the world is fighting a different type of war without the guns and bombs and those in government must make the tough decisions to keep us safe. A few Winston Churchills wouldn’t go amiss in heading the Governments of today.

I have always had a gra for Winston Churchill and was excited when I heard that Erik Larson was writing a book portraying London during the Blitz and focusing on Churchill and his family and friends.

I listened to this one on audible and while it’s extremely well narrated, it is not my favorite way to read non fiction and history as I am always wondering if the hard copy had maps, or photographs that I may be missing out on.

This is extremely well researched and written account and takes you right into those air shelters in London and the terror and fear that the majority of British folk faced during the war, I leaned so many facts and figures concerning the battle to save Britain and the early years of the war. I loved this take on Winston Churchill where his confidence, leadership and eccentricities shine through. When a country is facing the challenge of War a leader like Churchill is a necessity and Britain certainly had a leader who was fearless and could make the tough decisions needed at the time. I enjoyed reading about Rudolf Hess’s trip to Scotland and about the negotiations between Churchill and Roosevelt.

Churchill’s daughter Mary brings a fresh and young vide to the book as we see her excitement and fun loving escapades through snippets from her teenage to adult diaries to where she commands an anti-aircraft battery as a member of the Auxiliary Territorial Service.

I enjoyed reading about Churchill’s eccentric nature and what made him tick and his love for his cat. I adored his quirky nature and his ability to not give a toss what people thought of him. And of course Clementine who was not only a wife and mother but Churchill’s close advisor and confident , vetting his speeches, smoothing over his faux pas whenever he made them.

A terrific look back in history and a book I throughly enjoyed and I think readers interested in World War II and the battle of Britain might well enjoy this one. 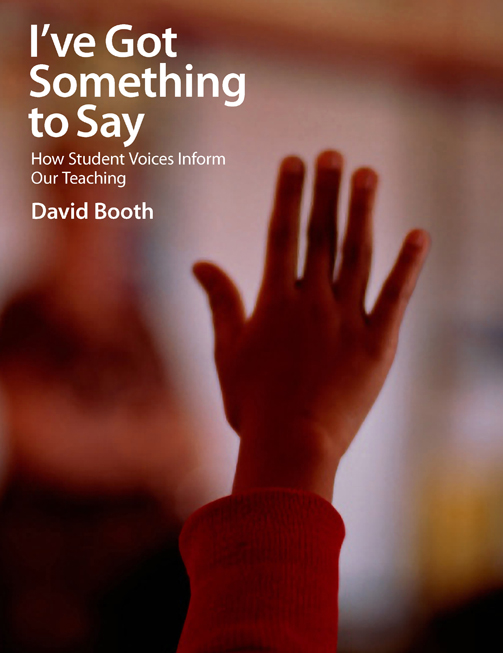 Educator Review: I’ve Got Something To Say! 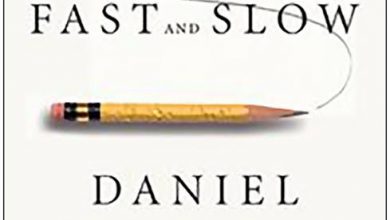 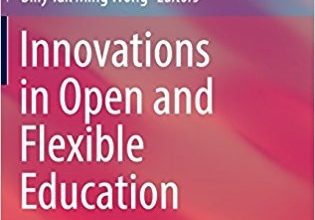 Innovations in Open and Flexible Education