The Commissioner of Education Lagos State, Mrs Folasade Adefisayo has disclosed that in the past one year, Primary and Secondary School Teachers was hired by the state to boost teaching and learning in its  1,500 schools.

Mrs. Folasade stated this during the annual Ministerial Press Briefing at the JJT Park, Alausa Ikeja on Tuesday, the Commissioner said there has been tremendous improvement on  education, with high premium on teaching and learning in all schools in the state.

She also revealed that training are organised at district and state levels for most of the 160,000 teachers in the state’s employment, and emphasized that the ministry remains a critical success factor for the socio-economic development of an emerging economy that encourage responsible citizenship, development of human capacity and the crucial support for a transition into a knowledge based economy.

She further hinted that the ministry has embarked on the construction and upgrading of public schools infrastructure across the state with the completion of 6 blocks of 92 classrooms in primary schools and 3blocks of 54 classrooms in secondary schools at different parts of the state which is aimed at easing classroom congestion ensuring capacity development and welfare of the students.

The Commissioner described the last one year as a period where the Ministry of Education has instituted better school governance, administration and also improved the quality of Primary Education with the pilot launch of the EKO-EXCEL (Excellence in Child Education) Programme which is an initiative of the Lagos State Government aimed at transforming teaching and learning in all states Primary Schools with the training of 4,400 teachers and social officers in 2020.

“we have improved capacity and welfare of the students, our students have continue to emerge tops at several competitions nationally and internationally, clinching medals and trophies for the states .

The education sector represents the third pillar of the THEMES agenda of the present administration in Lagos State. 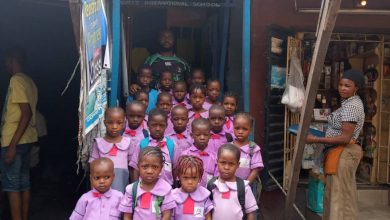 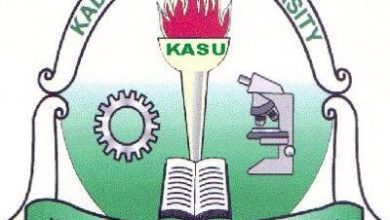 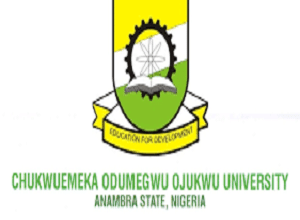