The Federal Executive Council (FEC) has approved the establishment of 20 New private universities across the country.

This disclosure was made known to the statehouse correspondents, by the Minister of Education, Adamu Adamu, during a briefing on the outcome of the Council meeting, presided over by President Muhammadu Buhari in Abuja on Wednesday.

Adamu said, the approved universities will get their provisional licenses from the National Universities Commission (NUC), which they will use for the next three years while monitoring and evaluation will go on.

Nine of the private universities are located in North Central, three in South-South, two in South East, five in the North West, and one in South West.

The recent approval of the New 20 universities have brought private universities in Nigeria to a total of 99. 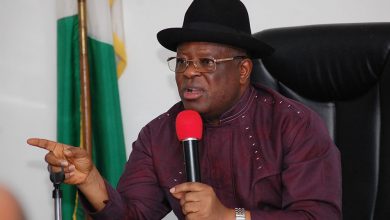 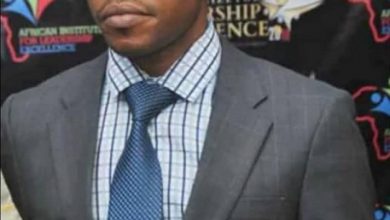 USA Setting the pace in the Aviation Schools 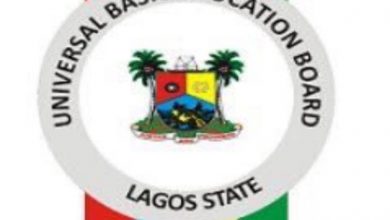 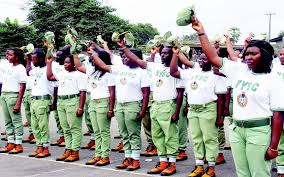