The Academic Staff Union of Universities (ASUU) has threatened to resume its suspended strike over non-payment of salaries and alleged victimization of members.

The Chairman of the University of Ibadan branch of ASUU, Prof. Ayo Akinwole, in a statement on Sunday asked Nigerians to blame the Federal Government if universities are shut down again.

Akinwole said that despite agreeing to ASUU’s condition before the strike was suspended, many lecturers are still being owed salaries of between two and 10 months.

ASUU had called off its nine-month strike after the FG agreed to its conditions.

However, within two weeks of the conditional suspension of the nine-month strike embarked upon by ASUU, the Federal Government reportedly flouted the agreements.

According to reports, as of December 31, 2020, the Federal Government had failed to fulfill three agreements reached with the union.

Among the agreements, FG failed to fulfill was the payment of the lecturers six months salaries, including December 2020 salaries, owed lecturers.

While over 100 lecturers were said not to receive payments for the two months at the University of Ibadan, lecturers in some universities received nothing since February 2020.

Akinwole said, “While ASUU as a union and her members as individuals in various branches have remained faithful to this agreement by returning to classes and performing their respective duties, the Federal Government, true to type, has reneged on its part

“Contrary to FGN affirmation of its commitment to pay all withheld salaries of ASUU members who have not enrolled in the Integrated Personnel and Payroll Information system (IPPIS), three months after the suspension of Strike, thousands of ASUU members across various branch are still being owed salaries.

“Instead of deploying the University Transparency and Accountability Solution (UTAS) software developed by ASUU, which has been adjudged effective for payment of salaries, some of our members are still being denied their salaries and others are being coerced by agents of the government to register on the repressive IPPIS for payment of salaries.

“The Union ASUU and her members are made to suffer from all the aforementioned attacks by the federal government while the public expects our members, some of who now live on the charity of family members and colleagues for survival to use their personal resources to discharge their duties diligently in the universities.

“These harsh conditions would have terrible consequences on public tertiary education in Nigeria and when push eventually comes to shove, as it definitely will in no distant future, the Nigerian public should accordingly blame the Federal Government for its insincerity.

“Blame the federal government of Nigeria if the universities are shut down again.”

Recall that ASUU called off the more than 9months-long- strike on 24, December 2020 after signing a Memorandum of Action(MOA)  with the Federal Government. 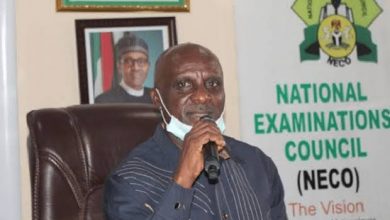 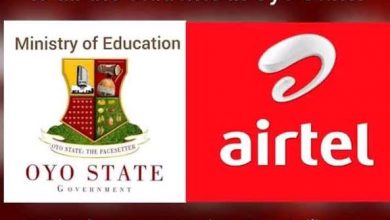 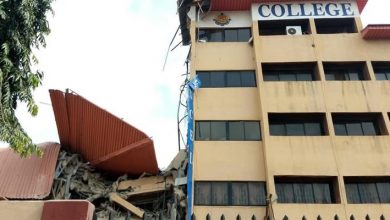