A Federal High Court, sitting in Enugu, has sentenced a former Polytechnic Rector, Dr. Isidore Ojukwu Nwankwo, to prison for defrauding some students of the institution.

The former Rector, Enugu Polytechnic, Ndeabor, Ani-Nri, Local Government Area, was prosecuted by the Enugu Zonal Office of the Economic and Financial Crimes Commission, EFCC, on six-counts charges, bordering on conspiracy and obtaining money under false pretense to the tune of N1,153,700.00 (One Million, One Hundred and Fifty-three Thousand, Seven Hundred Naira), being the amount he obtained by fraud from some students of the school in contravention of Section 1(1)(a) of Advance Fee Fraud and Other Fraud Related Offences Act, 2006 and Punishable under Section 1(3) of the Same Act.

Nwankwo’s journey to prison began when one Eze and 19 other students of the school petitioned the Enugu Zonal Office of the EFCC, alleging that they were deceived into believing that the school was partly owned by the Enugu State government and accredited by the appropriate authorities, following which they paid the sums of N5,000 for admission form, N10,000 for acceptance fee and N35,000 for first-semester school fees, before discovering that it was an illegal institution.

While noting that prosecution counsel, Michael Ani Ikechukwu, proved his case against the defendant beyond reasonable doubts, Justice N.I. Buba convicted and sentenced him to one-year imprisonment, and further ordered him to restitute the students, the sum of N1,153,700.00. 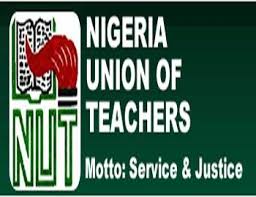 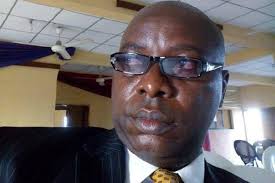 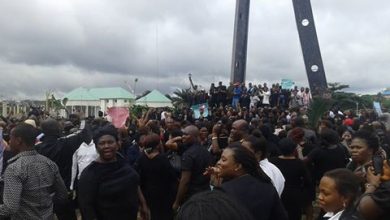