The Academic Staff Union of Polytechnics, ASUP, has threatened to embark on strike action from April 6.

ASUP said the strike was aimed at ensuring “unresolved issues with the Federal Government and some states.

NAN reports that the warning was issued in a communique at the end of its 99th National Executive Council meeting in Katsina State, on Friday.

The communique, signed by  ASUP President, Anderson Ezeibe, said the decision was to draw the government’s attention to the need to release the 10 months arrears of the new minimum wage, owed its members in federal polytechnics.

“There is the need to implement the contents of the NEEDS Assessment report of 2014 in public polytechnics and similar institutions.

“’ Another issue also is the reconstitution of Governing Councils in all federal polytechnics and some state-owned polytechnics where such is yet to be constituted.

“Others are the full implementation of the provisions of the Federal Polytechnics Act, as well as its domestication in Adamawa, Kano, Sokoto, Abia, Niger, and other affected states,” it said.

The union further called for the release of salaries owed to staff in Abia, Ogun, Osun, Benue, Plateau, Edo, and Cross River, as well as the implementation of full salary payments in Sokoto, Kaduna, Adamawa, and others.

The group also appealed to the government to withdraw the letter containing unsubstantiated claims of PAYE tax liabilities in 19 federal polytechnics.

The communique also urged Kano and Kaduna governments to implement the 65 years retirement age for academic staff in their tertiary institutions. 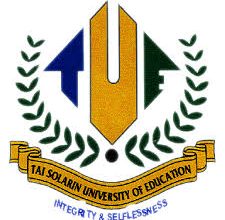 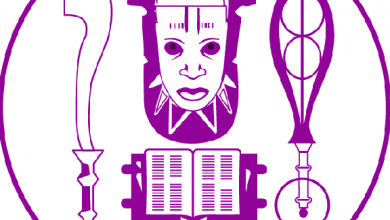