The Academic Staff Union of Universities (ASUU) has rejected government’s decision to reopening of schools due to the COVID-19 Pandemic which has disrupted the education sector of the country.

ASUU National President Prof. Biodun Ogunyemi who was addressing news men in Ota, Ogun State, said the Federal Government needed the challenges of education sector before muting the idea of reopening school, while describing the decision as suicidal.

He said “ it is suicidal to reopen schools now, if the Federal Government itself could not meet the conditions spelt out by the NCDC and World Health Organisation (WHO).”

The ASUU boss asked the Federal Government to provide ideal environment and should take the lead by meeting the guidelines spelt out by the Nigeria Centre for Disease Control (NCDC) before reopening schools.

“The Federal Government must lead and show the ways by meeting the conditions for reopening of schools before any school can be allow to open, because COVID-19 Pandemic is a health challenge.

“When it comes to public health, it is something that should not be left in the hands of individual, but the Federal Government must take the lead,” he stated.

Prof. Ogunyemi while listing the conditions stipulated by the NCDC said many of of the schools do not have financial capacities to meet those conditions and requirement for reopening of schools.

“The nation will expose the innocent children to risk which is avoidable,” He insist.

The ASUU President noted that not many schools would be able to provide hand sanitizer, arguing that many of them do not even have running water, not to talk of having facility for washing hands, adding that many schools do not have enough spaces to promote physical distancing.

The outspoken President stated that for schools to put all these basic requirement needed to reopen schools in the country, it would amount to millions of naira which most schools can hardly afford, saying the lack of sufficient funds by many parents would be an hindrance for the provision of some of these amenities required for the reopening of schools.

He advice government to inform Nigerians the steps they plan to take in reopening schools.

Prof. Ogunyemi stated that for government not to reveal their plans to the people was like running away from “our shadow” which could later come back to hunt as  a people.

The Federal Government of Nigeria had on Monday announced the reopening of schools for students preparing for certificate/ exit examinations. 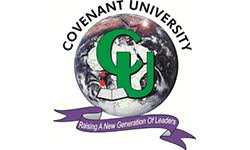 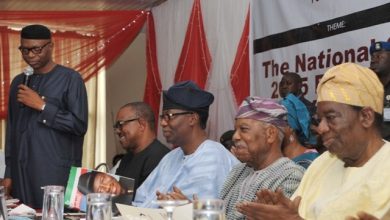 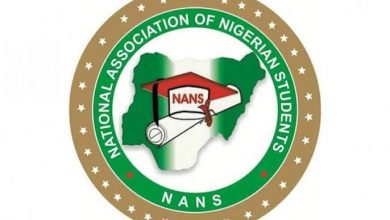