The erstwhile governorship candidate of the All Progressives Congress (APC), Dr Dakuku Peterside, has condemned Governor Nyesom Wike’s over alleged failure to pay the NECO fees of Rivers students as well as refusing to employ new teachers for schools in the state.

Dakuku stated that Wike’s failure to pay the NECO fees has made many Rivers students to miss 2021/2022 admission into higher institutions in Nigeria.

He also said the Governor has failed to employ teachers in the state, more than eight years after the last set were employed.

Dakuku, also criticised the decision of the Governor not to pay the over 250 teachers of the Tertiary Institutions’ Demonstration Schools in the past five years, despite the fact that the affected teachers had won their case against the state government at both the Industrial Court and Court of Appeal.

Dr Peterside spoke against the backdrop of the report that students who wrote internal National Examination Council, NECO, in public schools in Rivers could not access their results because the state government was owing the exam body.

The former member of House of Representatives also lamented that the standard of education is falling in the state as because of lack of teachers and classrooms.

He claimed that many schools have been shut down across the state as there were no personnel to teach children.

“As at today, Rivers State is lacking teachers in practically all primary and secondary schools. In some cases, many primary schools have been shut down owing to lack of teachers and even classrooms.

“For example, in Etche local government area, more than 30 primary schools do not have teachers, while some have just one or two teachers.

“In Obio/Akpor, where the governor comes from, several secondary schools are lacking teachers in core subjects like English, Physics, Biology, Chemistry, Economics, among others.

“Even more shocking is the fact that while teachers are available in some cases, there are no classroom blocks and teaching aids to help impact knowledge.

“He cares less about education and it is, therefore, not his priority sector; meanwhile, education is the way to secure the future. The issue of imprest to primary and secondary schools is a dead matter despite making so much noise about it,” said Dakuku who added that Wike will be called to account for how he managed the funds of the state at the appropriate time.

It would be recalled that Governor Abdullahi Umar Ganduje of Kano state, approved the payment of N104,362,090.00, for NECO examination, the sum of which was  paid to the National Examination Council (NEC).

In a similar vein, Bauchi State governor, Bala Mohammed  approved the payment of UTME registration fees for 3,810 students who got grades ‘A’ and ‘B’ in the recently concluded SSCE Aptitude Test in the State.

the governor also approved payment of NABTEB exams fees for all the 1,751 SS3 Students of Government Technical Colleges along with all the 499 students sitting for NBAIS exams from Government Arabic Colleges, noting that next year, these categories will also be subjected to passing the Aptitude Test. 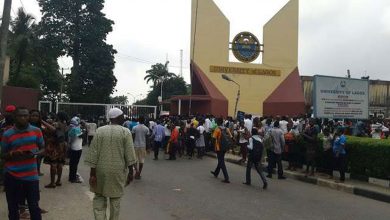 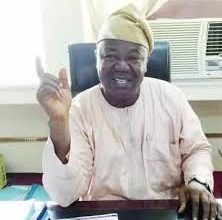 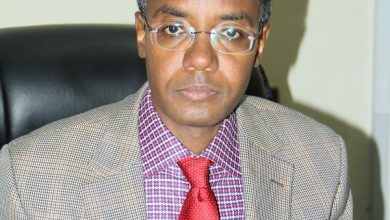