The Joint Admissions and Matriculation Board has published in its weekly bulletin 149 candidate that were caught for various examination malpractices in the 2020 unified tertiary matriculation examination which ended on Sunday march, 22.

The offences by the candidates varies from; attempt to cheat, forceful entrance, tampering with examination documents, smuggling of mobile phones into the examination halls among others.

In statement credited to the board “Examination Infraction in the UTME is declining with the 2020 experience. However, out of 1,945,983 million candidates who sat the examination, Prima Facia cases of examination misconduct have been made against the following 149 candidates”.

The board further stated that all UTME examination for 2020 has been successfully conducted and concluded. “In most state on Thursday, march 19”. Also, 10 other states completed on Saturday, march 21, while Bayelsa with only four approved Computer Based Test Centres after a number of centres have been delisted for one infraction or the other had to complete its examination on Sunday based on an understanding with stakeholders in Bayelsa not to extend the examination beyond Sunday.

The statement also clarified that examination earlier scheduled for Monday was then shifted to Sunday to be conducted in the four centres.

A total of 1,945,983 candidates participated in the examination nationwide, and 0.3 percent were absent.

It will be recalled that the board had named 38 Unified Tertiary Matriculation Examination (UTME) accredited centres for alleged indictment on registration for cyber fraud.

Jamb To Begin Admission Exercise for 2020 UTME on August 21 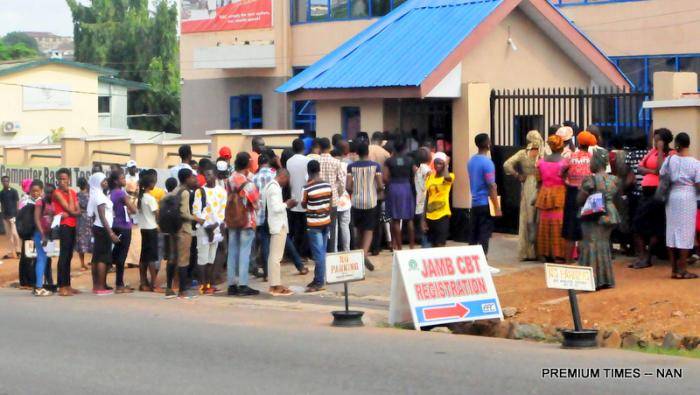