The Kaduna State University (KASU) has announced the upward review of its tuition feesfromN24,000 and N26,000 to N150,000 and N500,000, for indigenes and non-indigenes respectively. but said consultations are ongoing with stakeholders.

The KASU management hinted that consultation is ongoing, but confirmed the increment in a statement made available to journalists by the university’s Public Relation Officer (PRO), Mr Adamu Bargo.

Bargo, however, explained that the upward review was due to the present reality and efforts to improve the standard of learning.

He added that the decision was also to enhance development in the university.

The PRO said that available record indicated that N400 million was being spent monthly and N4.8 billion annually by the Kaduna State Government on payment of the university’s staff salaries.

While explaining that N25 million was also being spent as overhead monthly, while the university generates only N765.9 million as internally generated revenue annually.

He said, “In the year 2020, there was the allocation of N10 billion to the university meant for the execution of capital projects, but N5 billion was spent on overhead and personnel cost.

“The upward review of the tuition fees is a difficult decision based on the reality of the present time.

“However, the university hopes to improve the quality of teaching and research activities as well as create more conducive atmosphere of learning for staff and students,” he said.

In a related development, a medical student of the institution, Mr Abdulrazak Shuaibu, who spoke on behalf of the students, said the tuition fees were increased from N26,000 to N150,000 for students in the Faculty of Arts, Management and Social Sciences.

Shuaibu, former President of Kaduna State Students Union, disclosed that students in the Faculty of Medicine from the state would now pay N300,000 as against N24,000 while non-indigenes will pay N500,000.

The Students, however,  rejected the tuition fee increase after a meeting with the students’ representatives organized by the Dean of Student Affairs, Dr Terhimba Wuam. 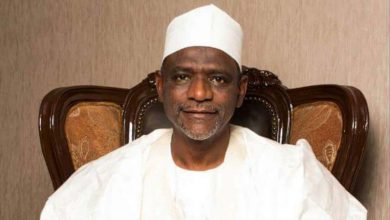 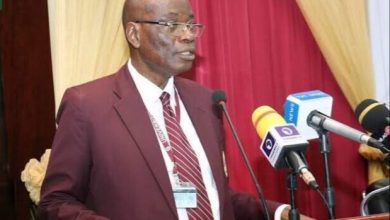 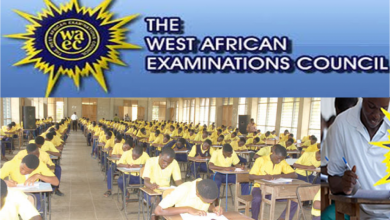