The Police in Katsina State on Thursday arrested students who were embarking on another protest over the prevailing insecurity situation in the state.

Most of the protesters arrested were students from various tertiary institutions who have evaded the streets, demanding for the resignation of some government officials.

The spokesman of the state police command SP Gambo Isah confirmed the arrest and said the police has arrested many of the students.

“Yes we have arrested many of them, they came out on the street saying the Secretary to the State Government must go, so we don’t know who is the brain behind this politically motivated demonstration in katsina.

It is very unlawful and instigating members of the public against government, so it is a crime and we are not going to leave it.

We will prosecute them in court. We will charge them for inciting disturbance, breach of peace amongst others.”

A large crowd of youths on Tuesday participated in a peaceful protest in katsina demanding the resignation of President Muhammadu Buhari and Aminu Bello Masari.

The youths under the umbrella body, Coalition of Northern Groups (CNG) said that the Federal government and the North West state governors had failed to tackle and end the spate of killings by bandits in the region.

There have been frequent killings by arm bandits in Katsina state, with reports last week Wednesday, disclosing armed gangs killed 57 people in a string of attacks on villages in north-west Nigeria, as security forces struggle to curb violence in the region. 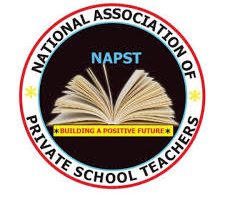 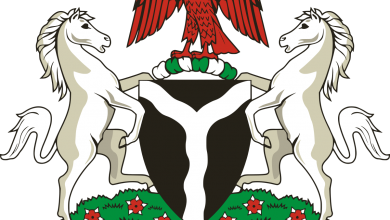 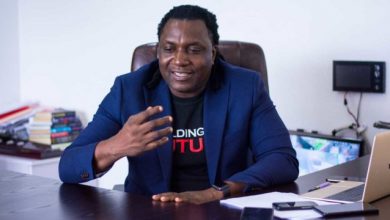