The Akwa Ibom State Government has issued a warning to sack teachers under its employ caught in acts of truancy and academic laxity.

The Chairman, State Secondary Education Board( SSEB) Dr. Ekaette Ebong Okon, who issued the threat at the weekend, noted that secondary school teachers posted to rural areas in the state have not been living up to their responsibilities.

She said reports indicate they neglect their teaching duties for one year to engage in farming and trading activities while the government continues to pay them monthly salaries.

” They don’t go to school. They prefer to be posted to rural areas and hide there.

“They become traders in the market. Some of them don’t go to school for 3 to 6 months yet they are receiving salaries.”

Although she did not mention the schools involved, she confirmed that some teachers do not go to school for one year but stay at home to receive salaries.

” Having gone round schools in the state for inspection, we discovered teachers who have not gone to school for years.

” Therefore, it is not going to be business as usual. We have improved on school monitoring.

” In the State Secondary Education Board, all members have been divided into groups for supervision and monitoring of schools across the three zones in the State to check teachers and students excesses that dangerous to learning.

“The Board members can pay unscheduled visits to schools at least twice every week.”

Dr. Ekaette noted that teachers found lacking in the discharge of duties would be sacked while others would be punished in line with Civil Service rules.

” We would put such teachers under query and other disciplinary actions including stopping their salaries. We would also demote school Heads who can not control teachers and deployed them back to Education Authority for their inactions.

“When we discovered that the principal is not competent to control teachers under him, nothing stops us from demoting you.

“You must deliver on the job you are paid for. If the job is not good for you simply quit,” she said.

It would be recalled that the Akwa Ibom State Governor, Mr. Udom Emmanuel had ordered the immediate employment of 1,000 teachers in public secondary schools across the state in November 2020, while also ordering the release of the 2019 teachers’ promotion interview results.

Meanwhile, EDUCARE NEWS reported on Thursday 4, 2021 that The Akwa Ibom State Secondary Education Board (SSEB), Chairman, Ekaette Ebong Okon, disclosed that first-class graduates were the right set of people the board was looking for. 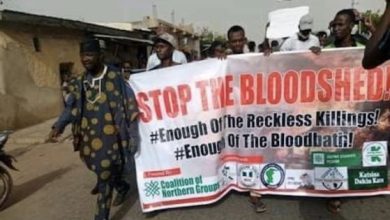 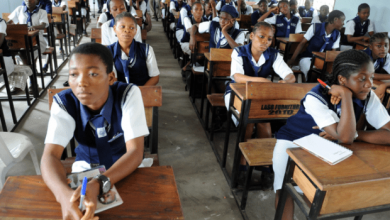 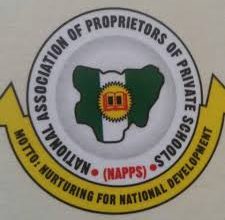