A new Deputy Vice-Chancellor (Development Services) for the University of Lagos (UNILAG) akoka has emerged in the person of Professor (Mrs) Ayodele Atsenuwa.

She succeeded Professor Folasade Ogunsola whose tenure in that capacity ended in early March.

Professor Atsenuwa was elected into her new office via an electronic voting process with 81 votes (63.28 percent) against her rivals at the statutory meeting of the university’s Senate held on Monday, March 29.

Her appointment is contained in the university official bulletin and it is for two years tenure effective from March 29.

According to the university, Professor Atsenuwa’s was teaching and research interests span across Criminal Law and Criminal Justice, Human Rights Law, Gender and the Law, Law and Religion, Health and Migration Law.

The new DVC is widely respected within academia for her strong roles particularly in content and teaching methodologies in her areas of specialization.

She is also known to have contributed immensely outside the university system, especially as regards the filling of the gap between legal theory and practice in Africa.

Professor Atsenuwa is a member of the Institute of Directors (IOD).

She has served on the boards of many institutions and organizations, including the Legal Research and Resource Development Centre, CLEEN Foundation, Partnership for Justice, Girls’ Power Initiative, Open Society Initiative for West Africa, National Agency for the Control of AIDS, Council of Legal Education of Nigeria, Lagos State Office of the Public Defender, Lagos State Advisory Council on Prerogative of Mercy, National Advisory Committee on APRM-NEPAD and the NBA Task Force on the North-East, to mention but a few.

Atsenuwa is a consultant, the role she has performed for many international organizations and agencies including the United Nations, European Union, UK-DFID/British Council, and United States Agency for International Development, Ford Foundation and MacArthur Foundation, and so forth.

Professor Ogunsola is the acting vice-chancellor of UNILAG during the face-off between the then-led Dr. Wale Babalakin’s governing council of the university and the incumbent vice-chancellor, Professor Oluwatoyin Ogundipe.

Recalled that the Senate of  UNILAG, on April 24, 2020,  had elected the deputy vice-chancellor in charge of development services, Folasade Ogunsola, as the institution’s acting vice-chancellor.

She became the first female to be so appointed in the history of the 58-year-old ivory institution. 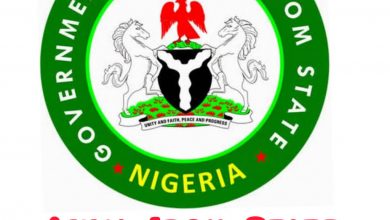 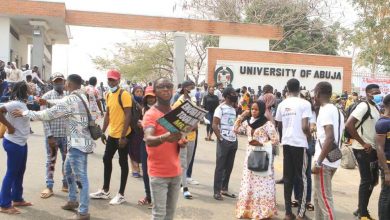