The West African Examionation Council (WAEC), has tender its apology to the government of Ekiti State over the delay in the release of the 2020 results for public schools in the state.

The Council also denied rumour, suggesting that the results which were released on Thursday instead of Monday, was delayed due to the huge debt owed the State Government.

There was uneasy calm amongst parents and students  in Ekiti, on Wednesday, over the inability to access their results on WAEC’s online portal, which fuelled speculation that the state’s indebtedness to WAEC must have caused the anomaly.

However, a letter dated 5th November 6, 2020 and signed by the WAEC’s branch Controller, Alhaji Olajide Hakeem, for the Head of National Office, clarified that the government of Ekiti State was not in any way indebted to the council.

The letter which ws address to the Commissioner for Education , Dr. Olabimpe Aderiye, reads: “On behalf of the national office and the entire WAEC, I hereby tender our unreserved apology for the delay that occurred in the release of the Ekiti State public schools’ results.

“The Council wishes to state clearly that Ekiti State, was not in any way indebted  to WAEC. However, it should be noted that, many candidates from all parts of the country were unable to access their results throughout yesterday (Wednesday) due to the heavy traffic congestion on our side. The results were eventually accessed 5.45pm on Wednesday.

“We condemn in entirety any attempt by anybody or group making campaign calumny to achieve any selfish desire on this sensitive issue.

“Ekiti State Government remains one of our very reliable clients and we cherish the cordial relationship existing between the state and the council, which we intend to keep.

“We regret any inconveniencies arising from the delay of results of Ekiti State public schools.

“Please, accept the warmest assurances of our highest regard,” the letter stated. 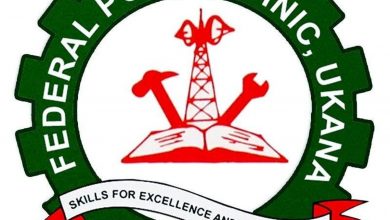 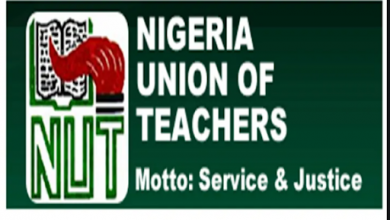 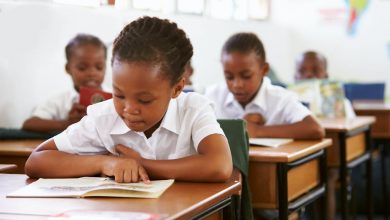