To inculcate the spirit of entrepreneurship, innovation, capacity building, leadership and self-reliance among students, Special Assistant to the Akwa Ibom State Governor on Students Affairs, Comrade Akwaowo Clifford, has proposed action plans to provide platforms that will get students actively involved in entrepreneurship and leadership activities within and outside various university communities in the state.

Akwaowo disclosed this while receiving new executive members of National Association of Akwa lbom State Students (NAAKISS) Worldwide, who paid him a visit at his office in Uyo.

Lauding the NAAKISS executive for conducting a peaceful and successful election after over a decade of crisis, Akwaowo affirmed his stance to represent the student community in government. He said as soon as he finished his meetings with students groups in the state, a solemn assembly would be held to rededicate the students to God.

Comrade Akwaowo added that after the solemn assembly, all student leaders in the state would be gathered for a topnotch leadership training that will be one of its kind in the history of student movement in the state.

He charged NAAKISS executive to gather momentum and forge ahead, competing favourably with other state associations, adding that this would be the only way students from other states will desire to come to the state to witness the capacity being built.

He urged the NAAKISS to put on their best as he would want to see Akwa lbom students participating actively in youth and student affairs nationally and globally.

The newly elected President Aniedi Michael, a final year student of University of Uyo, thanked their host SA for the warm reception. He promised that his team would support and work with the SA towards the actualisation of his administration’s goals for the students of the state.

The high point of the visit was the presentation of congratulatory letter by NAAKISS Executive. 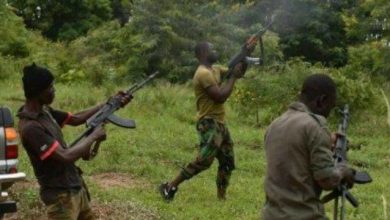 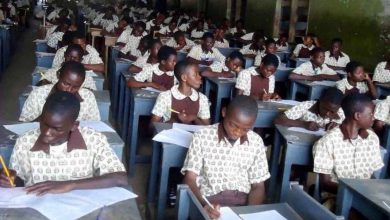 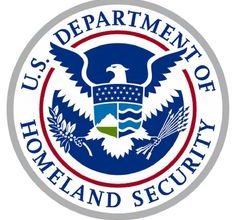 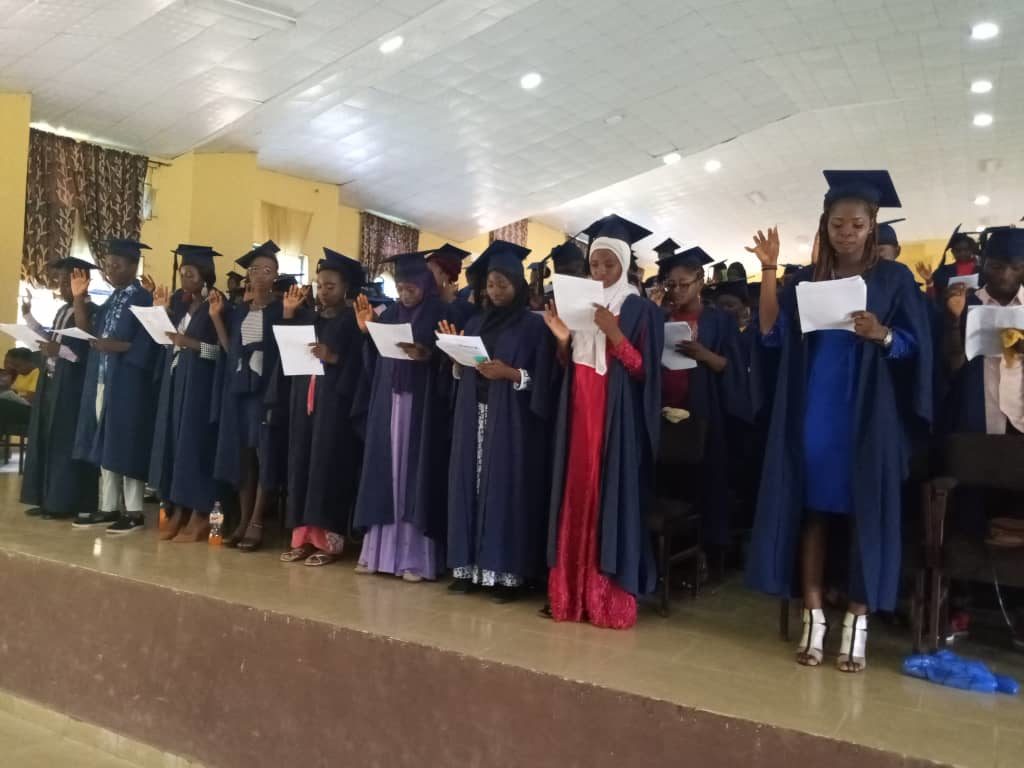