The Academic Staff Union of Universities (ASUU) has said that it is yet to reach an agreement with the federal government, to call off its ongoing strike on December 9, 2020.

ASUU President, Prof. Biodun Ogunyemi, in a statement on Wednesday, clarified that representatives of the union, do not have the powers to suspend industrial action.

According to the ASUU boss, due process must be followed, and that involves transmitting the outcome of negotiations to members and National Executive Council (NEC) of ASUU for further deliberations and actions.

“To put the records straight, the Principal Officers and Trustees who constitute the core of representatives of ASUU at negotiation meetings with the government are not constitutionally empowered to suspend any strike action.

“Whatever comes out of an engagement with agents of the government is an offer that must be taken back to the branches through the various organs of the union,” part of the statement read.

He added that “this trade union strategy of offer and counter-offer is continually deployed until the National Executive Council (NEC) of ASUU – consisting of all recognized chairpersons – finally approves what it considers an acceptable offer from the government. It is only then that any strike action by ASUU can be suspended.”

It would be recalled that the Minister of  Labour and Employment, Senator Chris Ngige, on Tuesday claimed that ASUU promised to call off their nine-month-long strike before Wednesday.

The Minister, also stated that the government has met all demands made by ASUU. 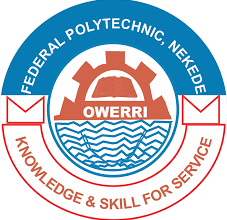 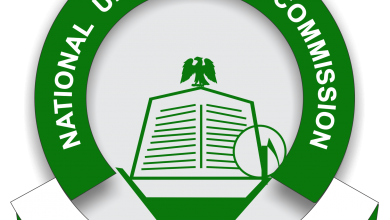