A statement by the Chairman of the group Comrade Vincent Ezekwueme extol the virtue of both candidates, commending their performance, saying it is worthy of commendation, emulation and appreciation, while emphasizing that the students brought respect, honour,  glory and goodwill to the government and people of the state.

He said: “it is of prime importance to note that such award from our dear President will encourage hard work, motivate and influence other students and inculcate in them virtues of hard work and voracious reading because reward for hard work is success.

The unprecedented accomplishment of the students is in tandem with the foundation laid by Peter Obi administration and it sustenance by President Willie Obiano administration which has resulted in numerous awards and laurels won by the state in previous competitions both national and international.

It is on record that last year the state won four laurels out of 24 laurels contested during Presidential Award for Ministry of Education.

Meanwhile, Maduofokwa is already a beneficiary of 16million naira courtesy the Society of Engineers, the students who apply to study Industrial Production Engineering at the University of Ibadan was handed the cheque at the Headquarter of the NSE.

It is not yet certain whether President Buhari would heed to the request of the CLO because as at the time of this report there has been no official response from the Presidency.

Recall that the Joint Admission and Matriculation Board (JAMB) recently announced the names of the top ten candidiates in the 2019/2020 UTME examination, and Agnes Maduofokwa was ranked first with a score of 356. 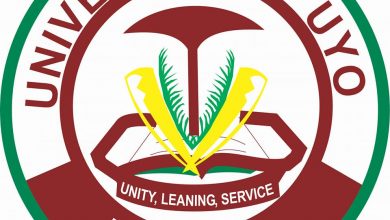 UNIUYO Declares one Week Mourning Over Death of NYSC Members. 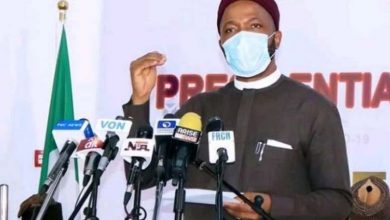 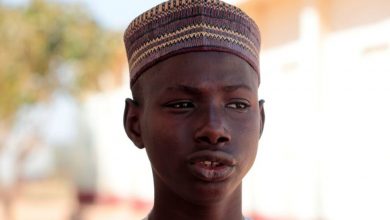