In a bid to increase and improve educational content to its students, the Lagos State Government plans to establish a radio station that would be specially dedicated to education programme.

The Commissioner of Education, Mrs Folashade Adefisayo while speaking at the donation of 5,000 transistor radios and 5,000 face masks by the Committee of Wives of Lagos State Officials (COWLSO) in partnership with the office of the lagos State First Lady to the Ministry of Education.

The Commissioner stated that the initiative will expand the time of airing educational content.

According to report monitored, the items would be distributed across the state, including riverine areas, as a response to the challenges posed by the ravaging COVID-19 Pandemic.

In a related development, the state Governor, Babajide Sanwo Olu, had earlier commended COWLSO for the gesture.

“I understand that it is the first batch; others will come in. This is a new norm and so we need to adapt to the new realities of where we find ourselves and so this is part of adaptability and innovation has come to learning,” he said.

The Chairman of COWLSO, Dr. Ibijoke Sanwo Olu, urged Corporate Organisations, Religious bodies, Human Right Activities, and other stakeholders to support government effort to play up education and engender a better future for pupils in the state.

Some radio stations have already collaborated with the State on the learning programme of the State’s Ministry of Education to engage pupils during the period of the pandemic. 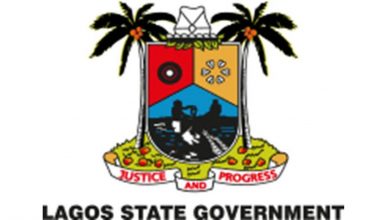 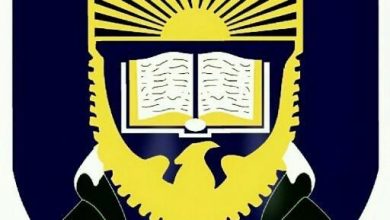 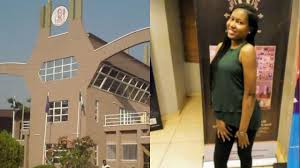 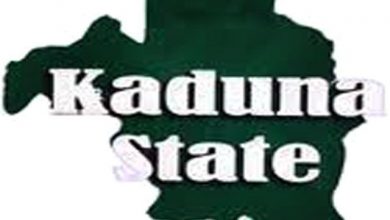