The Minister of State for Education, Chukwuemeka Nwajiuba, announced Tuesday that students who had tested positive during the ongoing 2020 West Africa Senior School Certificate Examination have been discharged.

The Minister made the revelation at a Joint National Briefing of the Presidential Task Force (PTF) on COVID-19 stated that the students have returned to classes after undergoing treatment.

Nwajiuba confirmed that all the students who had earlier tested positive to the coronavirus, have now tested negative.

“We have confirmed that all of them are back to class .They have all been discharged. We do not have any further cases.

“There were four in Gombe, there was one in Kwara, and there were few in Bayelsa, but those of them have been discharged as they all tested negative,” he said.

The Minister added that the President Muhammadu Buhari led administration is still getting feedback from the field.

Consequently, the Presidential Tax Force on COVID-19 has expressed worries on the spate of infection among students sitting for WASSCE, as they strive to increase testing infrastructure to take up to 15,000 tests per day. 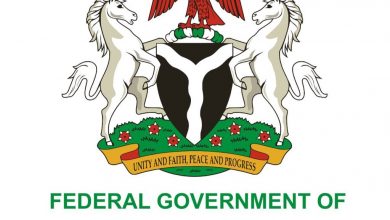 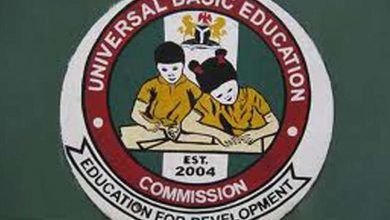 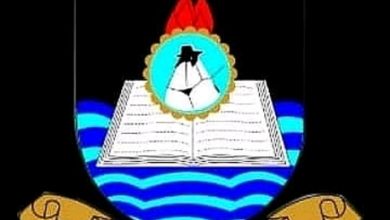 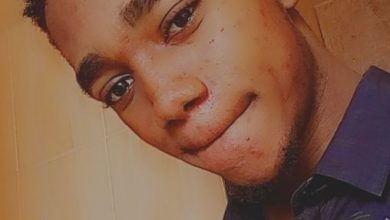